My Passion is Writing — Lorna Dane ( Played by Mana ) 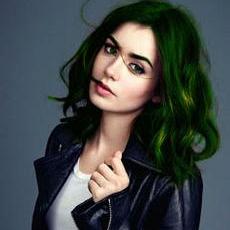 Lorna holds herself with the confidence of someone who accepts who she is and is quite proud of her powers. While she used to dye her green hair black to allow her to blend in and not be so obviously a mutant in public by making it look like she simply had green highlights, she's now proud to leave the waist-length, wavy strands their natural dark emerald green. Along with this, she has matched well-manicured nails the exact same colour.

Her dress style is best described as contemporary gothic, varying styles of darker coloured shirts, short-sleeved, long, tank tops under a studded leather jacket she is almost always seen wearing over black jeans and heeled steel-toed boots. She will not be caught dead wearing skirts or dresses, only pants that accentuate an already lithe and very healthy frame. Lorna likes to accentuate her outfits with metallic rings and bracelets, also wearing various hidden metals within her outfits, allowing her to more easily levitate.

When tapping into her powers, Lorna's hands will glow the same emerald green, once mixed with a reddish-black while she was pregnant with her daughter. After Dawn was born, the extra colour disappeared. This makes hiding her powers while using them impossible, yet, as she has often commented, it makes for an extremely awesome visual.

Not So Unknown, After All 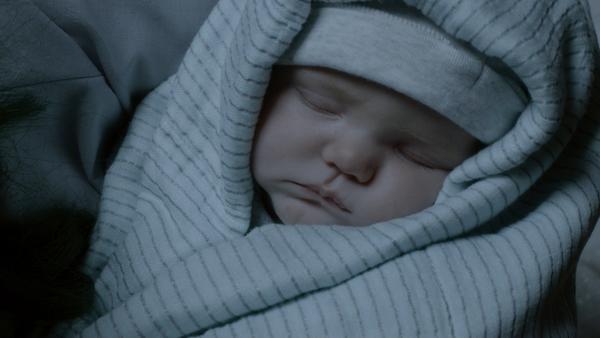 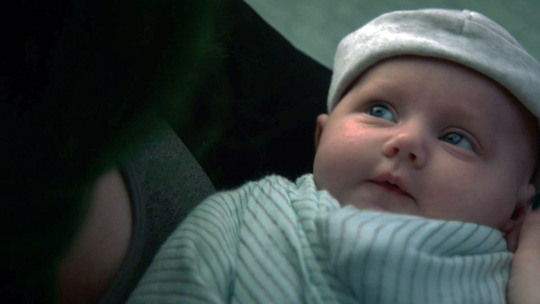 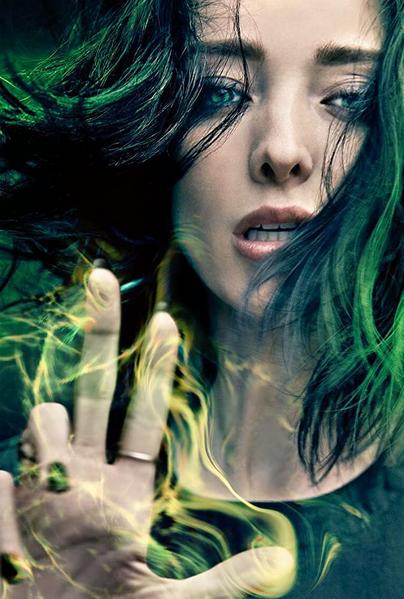 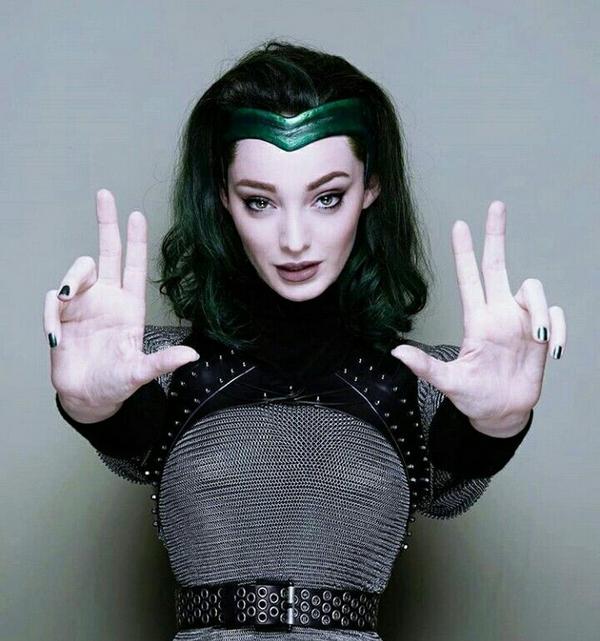 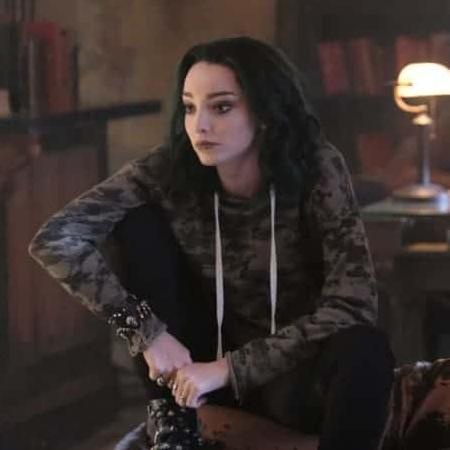 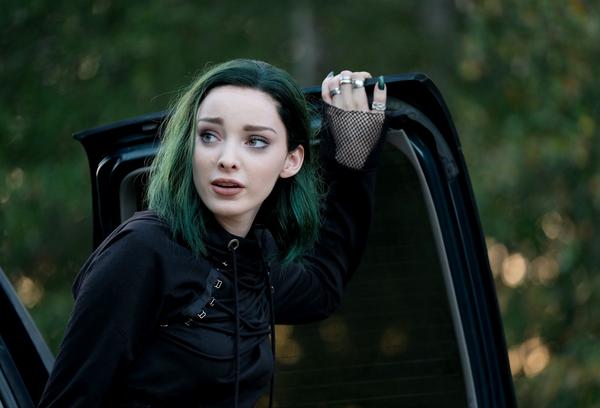 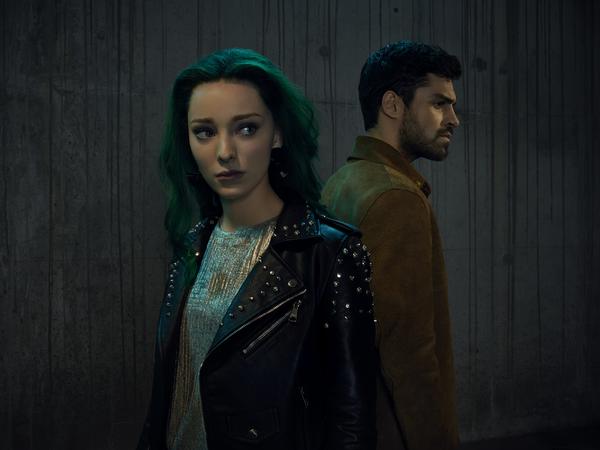