My Passion is Writing — Booker Dawson ( Played by Heidi ) 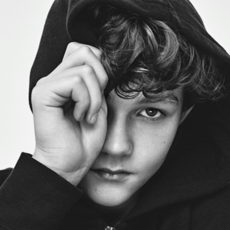 Booker has a thin frame, not very muscular due to the fact that he's been a patient for the last three years. He has fair skin, but it will tan during the summer if allowed to go outside. Faint freckles show up across his nose during the summer months. When given the opportunity to wear clothes of his choice, he opts for relaxed fit pants (jeans, cargos), t-shirts often worn in layers and oversized hoodies that he can retreat into when he feels insecure.

Before the hospital Booker was a typical kid who preferred to play outside, in any manner possible. He liked sports, exploring trails, playing pretend in the yard and going on adventures. He was never a picky kid, not when it came to food or activities. Booker was always skilled at keeping himself entertained.

Animation (via Telekinesis): Able to move/animate non-living objects in a manner than gives them the appearance of having life and return them to being still. His powers are still in the early stages of development & control.

Animation (via Phsychometry): Able to “wake” a spirit within an object, allowing the object to speak in a voice only Booker can hear. The spirit can share information about its creation and handling. His powers are still in the early stages of development & control.

Weaknesses: Due to his traumatic past, and poor handling within the hospital, Booker is not 100% mentally stable. He doesn’t have a clear understanding of his power. Or how to truly control them. Most of the time his powers activate when he’s emotionally lashing out, meaning chaos erupts in the room he’s in. Spending most of his time in isolation, or heavily medicated, he has a habit of talking to himself. Whether the object he’s talking to has a true spirit, or if it’s all in his head is unknown at this point. Not given the chance to socialize with others he may grow too attached to an object he’s brought to life to put it back to sleep or allow others to destroy it.

Booker was born in Seattle Washington to a pair of normal middle-class parents. He grew up in a very healthy and loving environment, which Booker couldn’t believe could get any better until his little sister was born. Booker loved being a big brother, often scolding his parents if Sara’s every need wasn’t met. Booker was excelling wonderfully in his gymnastics, art & martial arts classes, having been enrolled in all three at a young. His whole life was going great until the day his beloved dog Ludo was killed, Booker was 12 at the time.

Booker didn’t handle Ludo’s death well, having never experienced the death of someone near to him before. Ludo was a 5-year old dog that had been a part of the Dawson household since he was 3-months old. To say Booker was “attached” was an understatement. Booker was a child who wore his heart on his sleep, quick to fall in love with animals and friends. It was during that time when his emotions/hormones spiked high enough that his mutation surfaced. It happened in the middle of the night while he lay crying in bed, he “woke” nearly everything in his room. Toys were flying around his room, all of his books were reading their stories at the same time, and his most beloved toys were all talking excitedly to him. It quickly became overwhelming for Booker, not understanding what was going on, he panicked and let out a horrified scream. When his parents threw the door open and turned the light on it startled him enough that his powers shut off, like his own internal light switch. In an instant, everything fell to the floor.

Similar things happened off-and-on for the next month. Something would be moved or drop from its place and Booker would blame an inanimate object. He would steal a cookie, and tell his parents that the cookie jar told him too. Or cry when something broke, as if he lost Ludo all over again. Joanne and Jim even caught Booker talking to the TV a few times when it wasn’t even on. His parents were really worried about him. So they did what they thought was best and started having him tested. Test after test was completed, some tests were even done multiple times over the next month, trying to find an answer to what was wrong with their son. The possibility that he was a mutant never crossed their mind as they were in denial.

It was in May of 2021 that Doctor Chad Morris appeared at the Dawson’s doorstep. One of the doctors that had been testing Booker had passed on his information. The doctor spoke to Booker’s parents in private for what seemed like ages. In the end, he had convinced his parents that it was the best thing for Booker to go with him to a special hospital he ran in Virginia. Jim and Joanne were starting to become scared of their son, thinking he was either crazy or heaven forbid a mutant which would be worse. So they signed Booker into treatment. Watching from their front window as Booker was escorted to a van with nothing but a rushed together backpack. Booker was confused but trusted that his parents and the doctor knew best. He looked back to wave goodbye to his family, trying his best to be brave like his father told him to be. When he saw Sara start to cry and reach out for him Booker stopped being brave and let his fear out. He didn’t want to leave, he cried out for Sara and his parents. He tried fighting his way back into the house, even asking for help via his powers. Unfortunately for him the doctor came prepared. Three orderlies stepped out of the van. His parents watched as an orderly tazed Booker until he passed out.

From the age of 13 to now (15) Booker has been trapped inside a bad mental hospital that is secretly trying to “cure” mutants. Because Booker’s powers are directly related to his emotions; he’s often sedated, tied down and kept isolated from the others. He’s managed to escape a few times, but his freedom is short-lived. The hospital has a surprisingly skilled staff of orderlies that excel at finding escapees and handling all the residents. 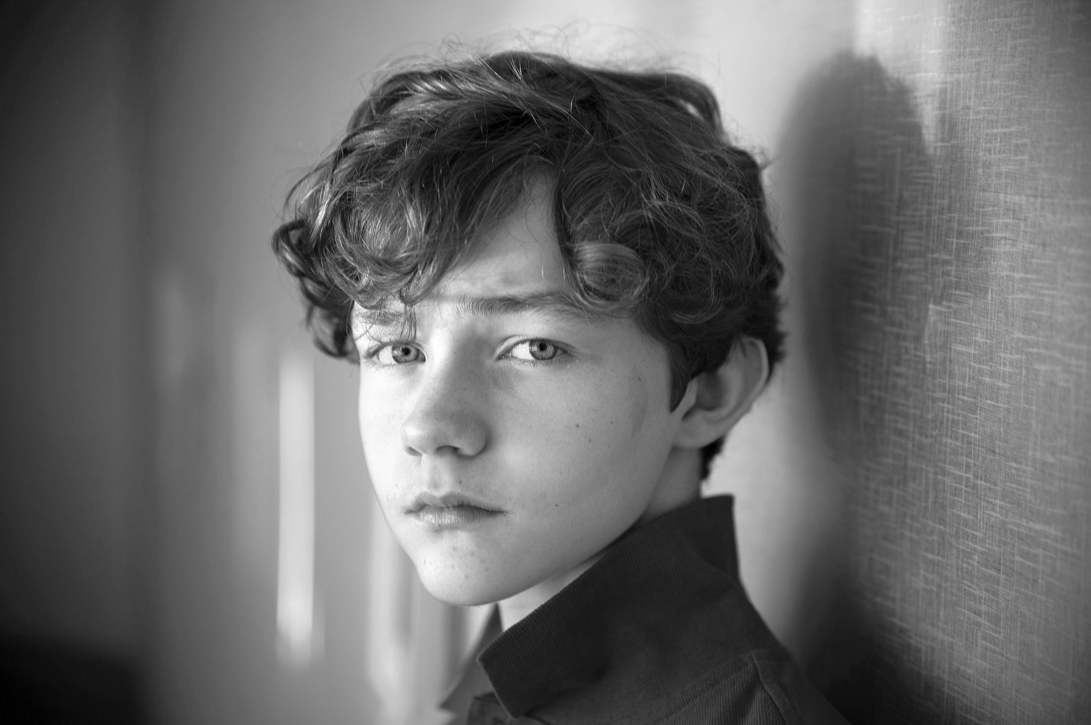