My Passion is Writing — Ireland Chase ( Played by Heidi ) 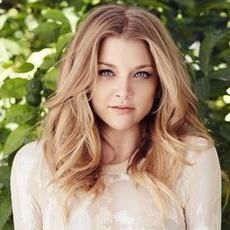 Blue mixed with a green center

Light Blonde, with dyed dark blonde near brown underneath.

She has cream colored skin that has been well cared for. She is always seen wearing make-up, done in a very classic/timeless way, that accents her natural features. She's someone who always looks put together, in outfits that are tailored to her shape. Her fashion style leans towards feminine and tailored, that seems to be influenced by past eras.

Ireland has lived a long life, which has taught her patience and how to appreciate many of the small things most people tend to ignore. She enjoys being around people but is hesitant to make lasting relationships due to the fact she’ll have to eventually leave. Due to that fact she’s become rather content living a primarily solitary life, finding the causal contact she makes with her business associates and passers-by on the street enough contact for her. She comes across as professional, confident and at ease with most situations.

Currently home is a small bungalow in Chesapeake Bay. Work is her antique shop in Washington D.C. & Dublin, Ireland. Loves being in the water on her sailboat or sports boat. Will occasionally, like once every 20 years, will visit the waterfront family estate in Wicklow, Ireland.

Ireland has been able to fit four lifetimes into one life and is currently working on her fifth. Her birth name is Chance Sullivan; she was born in Wicklow, Ireland back in 1854 on her family’s estate. Her father ran an import-export shop near one of the ports; he spent most of his time traveling with his business partner (Samuel Black). From a young age, she has loved to travel and explore new cultures. It was in her young teen years that worries began to filter through her family. She was 16 and still looked like she was 9; it was after a long family dinner that a plan had been made. She would travel overseas with her father and Samuel; three years later they returned. Chance’s hair was no longer blonde but red; and she went by the name Gabriel Reese. She was an orphan from Scotland brought in as an apprentice, only Samuel and her family knew different.

Such was the pattern of her life. Every 30 or so years she would get a new life and a new start. Samuel, the family friend, was the legal mind behind her father’s import shop. Him, and then his son, were the two who would re-write her past every time she was due to start over. As Cora Linn Browning she was an Archeologist who spent her life, after getting her Masters, traveling the world and expanding the import-export business her father started many years ago. When she because Jessie Sawyer she took a break from traveling the world and moved to the northwest; where she got her masters in business. When she learned that the northwest was home to one of the deadliest sandbars in the world, Jessie had to challenge her boating skills by learning and mastering the rough waters. It was also where she became a mother. She cherished the 6 years with her daughter, but like all her other lives before she wouldn’t be allowed to keep it.

Arrangements were made for Zoe to go down to Disneyland with Sara and Charlie Wilson, close friends to them, Samuel’s son Caleb had arranged everything. There was to be an accident. Jessie was to meet them at the hotel but never makes it. In her will, she left Zoe to Sara and Charlie. She knew the two were the best fit for her, and would help her through the tough road ahead. It was the first time in all her lives; she actually had issues leaving her life behind. To this day she still keeps tabs on her now 31-year-old daughter, who currently lives up in Rhode Island near her adopted parents.

Now living as Ireland Chase she’s maintained her ownership of her parent’s import company, which has offices in Ireland and Washington D.C.

The Tail End Of A Tough Day 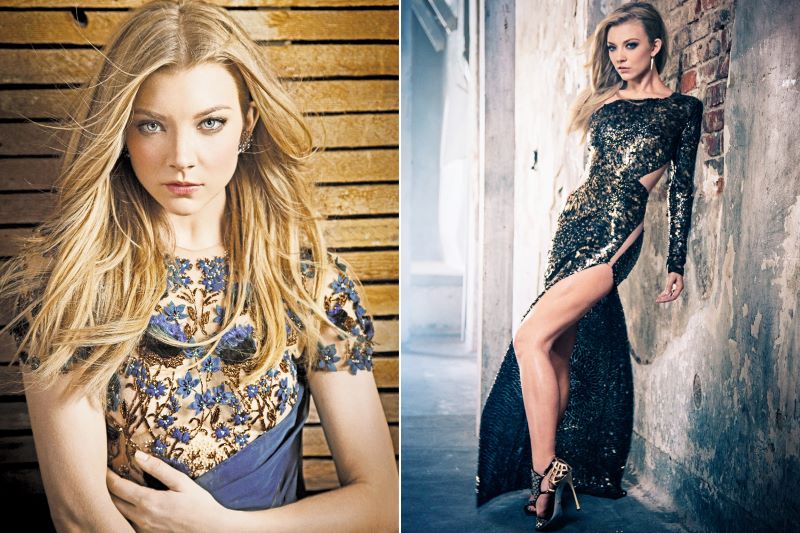 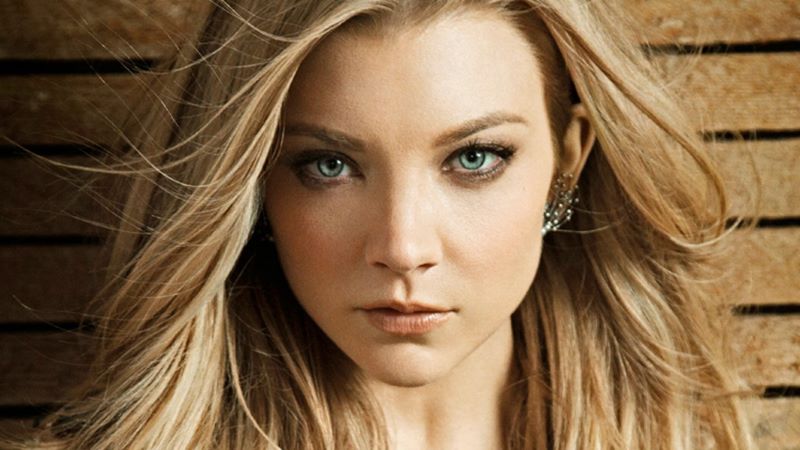 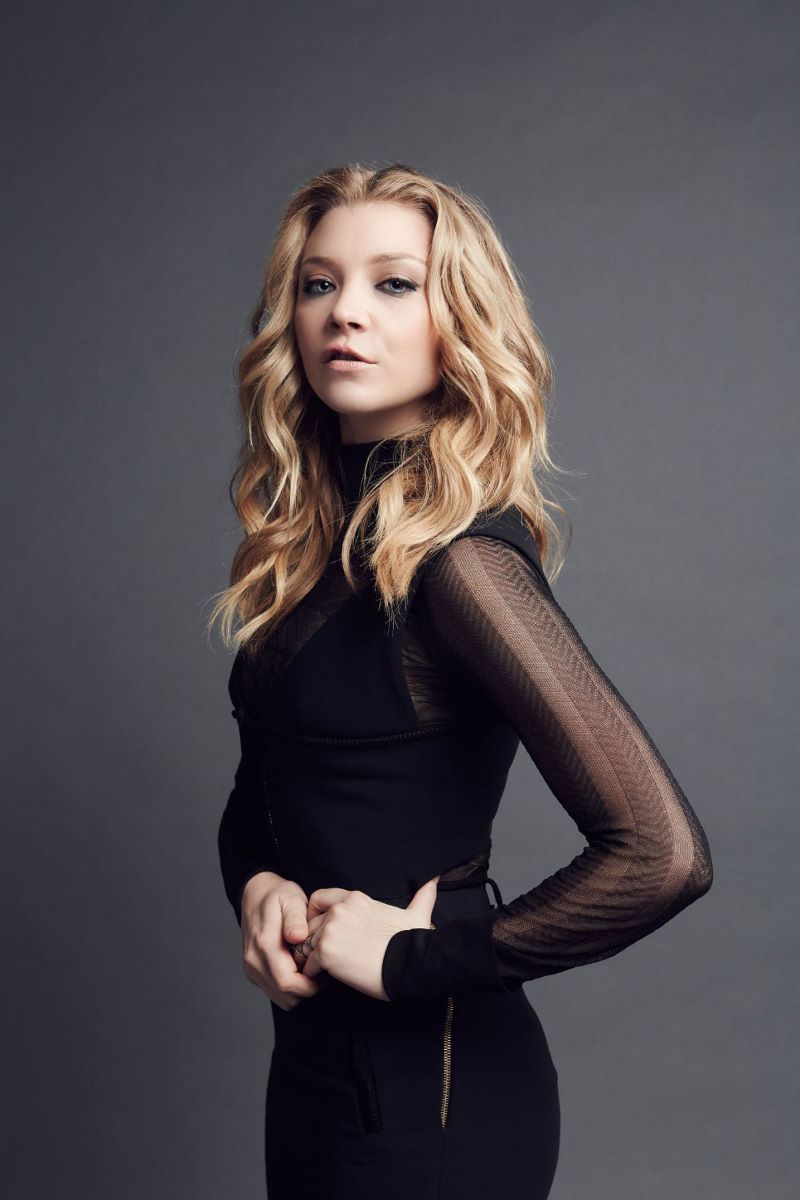