My Passion is Writing — Tammy Tora ( Played by Mana ) 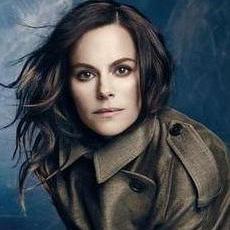 Cat Shifter (Full): From the smallest to the biggest, Ithaca can change into any feline she so wishes.

Cat Shifter (Individual Body Parts): While in her human form, Tammy can also change individual areas of her body. For instance, her eyes to the color of her choice depending on the cat she is thinking about at the time, growing her nails into claws, and so on. She also has feline attributes such as agility, speed, dexterity, stealth, enhanced senses and so on

Stealth: Soon after learning what happened to her mother Ithaca developed a subconscious psionic ability to remain unnoticed simply by willing them not to see her. This works in both her human and cat forms. Once she realized what was happening and with help from her father she soon learned how to control who saw her and when.

NB: Will take me forever to fully list the abilities of each of the cat species so will focus mainly on my... ahem, I mean her favorites, lol.

These will give the gist of what most cats are capable of anyway. 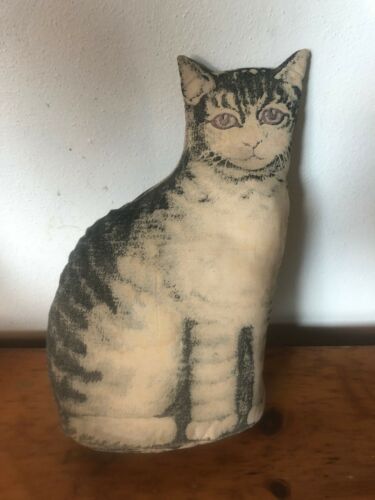